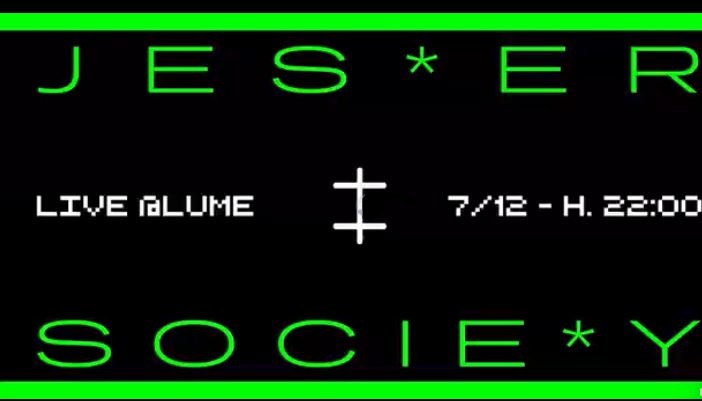 After the entry of two new members, ¡HEIL at Drums/Pads and DRAMA! Bass/Keyboards/Synt in 2018, Marco and Alessandro decided to start a new project with the same name but searching IndiePop/SynthPop vibes. The band released their firs single “Floating in The Blue” in December 2018.

The song has been recorded at Hackney Rhythm studios in London, featuring American MC IsaacB and produced by The Orbalist. This single marks the beginning of a new era for the band, as well as presents their new lineup. Immersive synths and roaring guitars, accompanied by a thick bass-line, blend smoothy into an Indie Rock/Synth Pop cocktail with Hip Hop and Electronica influences. Artists like Twenty One Pilots, Daft Punk, Gorillaz, Linkin Park, 1975, Artic Monkeys and Muse, among many others, inspired the band on the search for their new style. In April 2019 the band released their second single “Para(never)dise” recorded in their hometown, Brescia, produced by Paolo “Blodio” Fappani at “Le Klubhouse” studio.